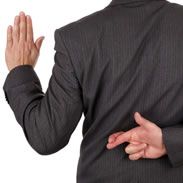 Sir Nicholas Wall, President of the Family Division took the unusual step today of sitting in open court so the public could be informed that a father was not a paedophile and the allegations against him from the mother of their child were false and the mother knew they were false.

The mother had been found to have firstly made the allegations then coached her daughter to make allegations of sexual abuse against her father. The father had at two previous High Court hearings before two different judges been found not to have sexually abused his daughter and was not a paedophile. Yet the mother went on a campaign of publicising malicious lies with the assistance of a private investigator via e-mail and over the internet about her wholly innocent ex-partner.

The mothers continued stance on her malicious lies made public on the internet and e-mail brought Sir Nicholas Wall to the conclusion that the father was entitled to tell the world that he is not a paedophile and the allegations from the mother against him were false.

Crucially for the child, the mother had acted wholly contrary to her daughters interests and had been found to have caused the child significant harm. The little girl was now living with her father and the mother was subject to a S91 (14) Order for 2 years preventing her from making further applications to the Court without permission.

All very satisfactory some might say and hoorah for the court taking decisive action. However (bearing in mind I have not been able to read the Judgment) what was the actual punishment given to the mother for making these dreadful false allegations that caused significant harm to the little girl and undoubted deep wounding pain to the father?

Was there community service? A substantial fine? A prison sentence perhaps? – I suspect the answer is no on all counts regarding her malicious lies.

The child now resides with the father primarily because the mother has caused her significant harm; will not facilitate a relationship between the child and her father; repeatedly asserts the manufactured false allegations against the father. This is not however a specific sanction for the malicious lies of the mother (it is to protect the daughter and her relationship with her father).

The mother may be punished for breaching court orders by publicising her false allegations via e-mail and on the internet. This is not however a specific sanction regarding the mothers malicious lies (it is to punish the mother for breaking family law confidentiality).

There is no specific punishment for making the malicious lies in the first place which have caused so much pain and harm to the father and their daughter.

In the vast majority of family law cases, if and when allegations are found false or not proven or did not happen (take your pick of the terminology) there is no resulting sanction against the perpetrator of these malicious lies. Therefore there is no deterrent for those who may consider making false allegations / malicious lies against a former partner in an attempt to gain advantage in their case.

Without a deterrent in force to make those considering making false allegations or airing malicious lies in court think again, the court system will continue to be choked up by those who will do and say anything to gain advantage in Children Act cases.

The big losers continuing to be children and responsible, reasonable and balanced parents who put their children first and before any feelings of animosity they may have towards their ex partners. 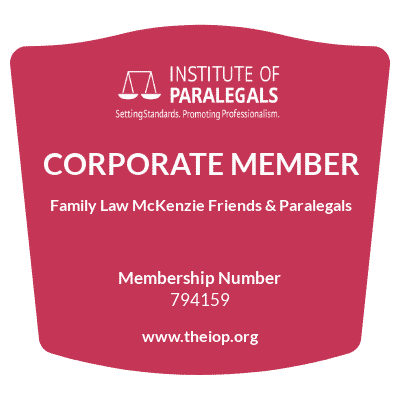